Live Fire Gear is excited to announce EJ “Skullcrusher” Snyder has joined our team! EJ is starring in Live Fire Gear’s television commercials for 2017, so be on the lookout for those!

You may know EJ from the Discovery Channel series “Naked and Afraid” and “Dual Survivor“. EJ is an Extreme Survivalist, Adventurer and Retired Army Combat Vet. He is an expert in leadership, tracking, trapping, building shelter, primitive weapons, navigation, security, self-reliance and self-defense.

EJ grew up in North Jersey outside NYC in tough Italian neighborhoods. He spent most weekends escaping to the outdoors to go camping, hunting, trapping, hiking, rafting, and rock climbing. His interest in survival began here. EJ also faced another kind of survival situation – childhood bullying – which became his inspiration to bulk up by lifting weights, learning to box and training in other self-defense disciplines to better defend himself and build his self-confidence.

EJ joined the US Army at age 19 and served 25 years. This is where he learned to better hone his outdoor and survival skills. He attended Ranger School and got his first taste of formal survival training. In 1996, EJ became the Primary Survival & Tracking Instructor at the Florida Ranger Camp. He attended Army Survival School and a Tracking Course, thus launching EJ into a self-study and obsession with learning all aspects of survival. EJ is a highly decorated combat veteran of the 1991 Gulf War and OIF, serving in Ranger Positions in many different types of infantry units, including Airborne, Mountain and Light Infantry. EJ retired at the rank of Sergeant Major/E-9. 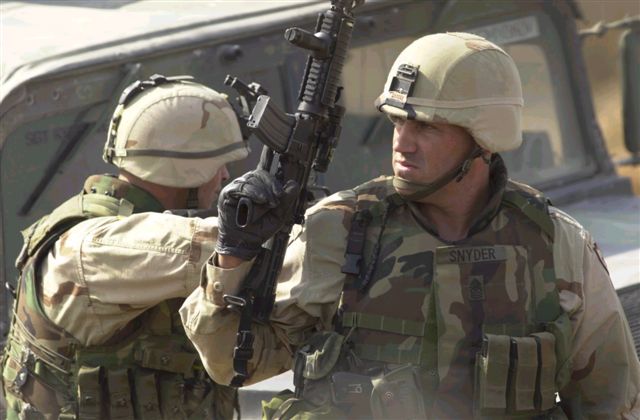 EJ is currently retired in North Carolina with his wife and two kids, but he doesn’t anticipate slowing down anytime soon. He teaches survival classes all over the US and abroad employing his “Train as you Fight” philosophy in Survival. He also motivationally speaks, and does appearances at events, trade shows, Comic Cons and expos. He is an accomplished writer and is writing several books, and writes for several magazines and periodicals. He spends his free time enjoying his family, getting outdoors, working out and expanding his survival knowledge and skills to be the Best Survivalist on the Planet. Ej has also appeared on TNT’s “72 Hours”, the History Channel’s “Patton 360”, Chiller Networks “Can You Survive a Horror Movie”, amongst other TV & Film projects. You will just as likely catch him hiking a mountain or surfing in Hawaii, as you will see him drinking beer and watching a football game or MMA fight on his favorite bar stool. 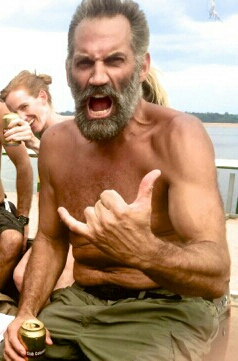 EJ prides himself on being one tough old SOB with the tenacity, fortitude, willpower, and determination to be dropped anywhere in the world with nothing and come out on top! EJ also believes that if he is with other people, that he can lead them there as well – unscathed! You can also hear EJ from miles away screaming to the heavens with his battle cries!

EJ is known for his hardened and tough exterior as well as for being a “Man’s Man,” but has compassion for his fellow man, passion for life, and a huge heart. EJ believes giving back to the community and the less fortunate is very important and works with many charities and causes in his spare time, many dealing with Cancer, Kids, Anti-Bullying and Veterans. He is also always looking for his next adventure and challenge. EJ says he stands ready at any moment to leap into action on a minute’s notice, whether it’s a survival situation, helping a stranger in need, or reacting to a crisis.

EJ lives and breathes his motto “Tua Sponte Superstes”, which means to “Survive By Your Own Will”

We want to thank EJ Snyder and his family for teaming up with Live Fire Gear!  Looking forward to the future together… 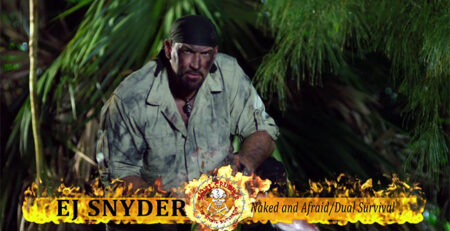 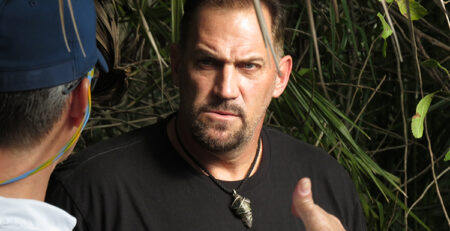 Live Fire Gear is excited to announce we filmed a new commercial with EJ “Skullcrusher” Snyder. You may know EJ from the... read more 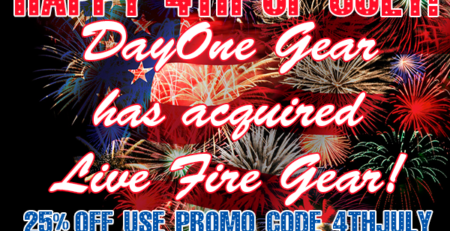 Come Celebrate With Us! Live Fire Gear is proud to announce we have been acquired by DayOne Gear, a leading supplier of... read more Did you see Live Fire Gear featured on the As Seen on TV Pro Facebook page? If you missed it... read more 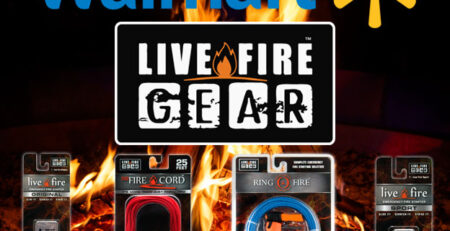 ATTENTION FOLLOWERS! We are beyond thrilled to announce that our product will be featured on an AsSeenOnTV.pro Facebook Live Broadcast! ... read more 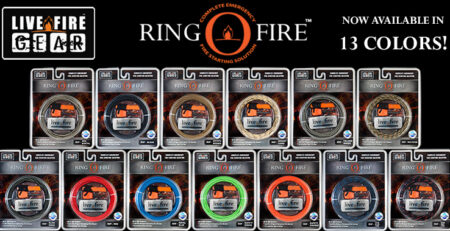 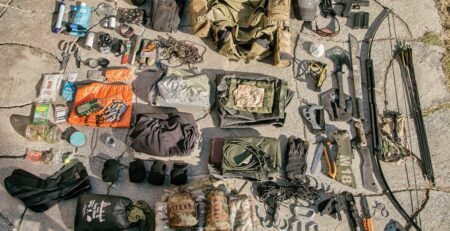 Check out Issue 24 of Recoil OFFGRID magazine for a great article about EJ Snyder and his Nomad Pack, which includes... read more