While researching deer ticks and Lyme disease for an article I had planned to post, I came across another nasty little tick-The Lone Star tick. Being a Northern Californian, I had never heard much about the dangers associated with this type before because they are primarily found in the southeastern and eastern United States. According to the CDC, Lone Star ticks do not carry Lyme disease but they do carry three other potentially dangerous diseases- Ehrlichiosis, Tularemia, and Southern Tick-Associated Rash Illness (STARI). STARI is often referred to as Southern Lyme Disease. Another disturbing fact I came across, was the CDC released a warning in regards to the main drug used to treat these ailments,  Doxycycline.  Apparently there is quite a shortage of doxycycline (doxycycline hyclate) and tetracycline. Both are used in the treatment of tick-borne illnesses. Dated June 12, 2013 and as of yet have not confirmed any resolve, or perhaps they just haven’t updated their website. 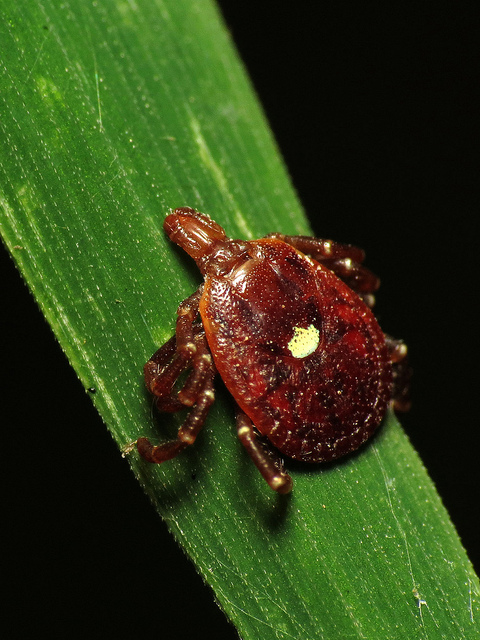 Ehrlichios is diagnosed based on symptoms, clinical presentation, and later confirmed with specialized laboratory tests. The first line treatment for adults and children of all ages is doxycycline.

Tularemia is transmitted via tick, contaminated water, skin contact with an infected animal (usually  rabbits, hares, and rodents) and inhalation of contaminated dust (as when handling dead animals) Because of the various methods of transmission, symptoms may vary and the illness can be mild to life threatening. The only common denominators are high fever and swollen lymph nodes. For further research on the various forms of Tularemia visit the CDC.
Southern Tick-Associated Rash Illness aka STARI
Symptoms:

STARI is diagnosed based on symptoms and your location when bitten. There isn’t a blood test and the cause is unknown. Because of this it is still unclear if antibiotics are effective, most physicians will prescribe antibiotics because the rash resembles that of Lyme. Researchers are still trying to determine if the antibiotics speed recovery or if it dissipates on its own.

The best treatment for any tick-borne illness is prevention! If you’re going to be in an enviornment that is going to expose you to ticks, take precautions. Wear repellent containing DEET or permethrin. There are supposedly natural alternatives to these two chemicals, but I have not tried any so I honestly don’t know if they work. If you’ve tried any of these alternative methods, please feel free to share in the comments to help inform others. Also, wear long pants, socks, perform tick checks and promptly remove ticks after any outdoor activity.

If you happen to discover a tick, monitor your health closely and consult a physician if you experience a rash, fever, headache, joint or muscle pains, or swollen lymph nodes within 30 days of a tick bite. These can be signs of a number of tick-borne diseases.

In a true SHTF/Survival situation, knowing how to construct this little gadget may be the only way to stay current... read more

“Red sky at night, sailor’s delight. Red sky in morning, sailor’s warning”     That is just one of many old weather folklore.... read more 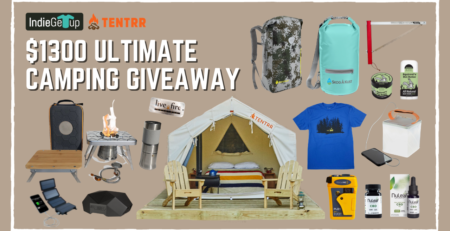 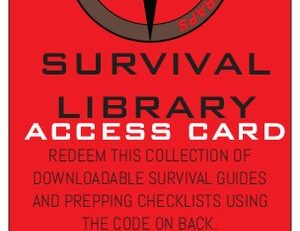 One of the most difficult survival situations is a cold weather scenario. Remember, cold weather is an adversary that can... read more

Rabbit Starvation, as it is commonly referred to among survivalists and outdoorsmen, is actually a form of malnutrition called protein... read more

With the warm weather upon us, more of us are likely to be outside enjoying everything nature has to offer.... read more